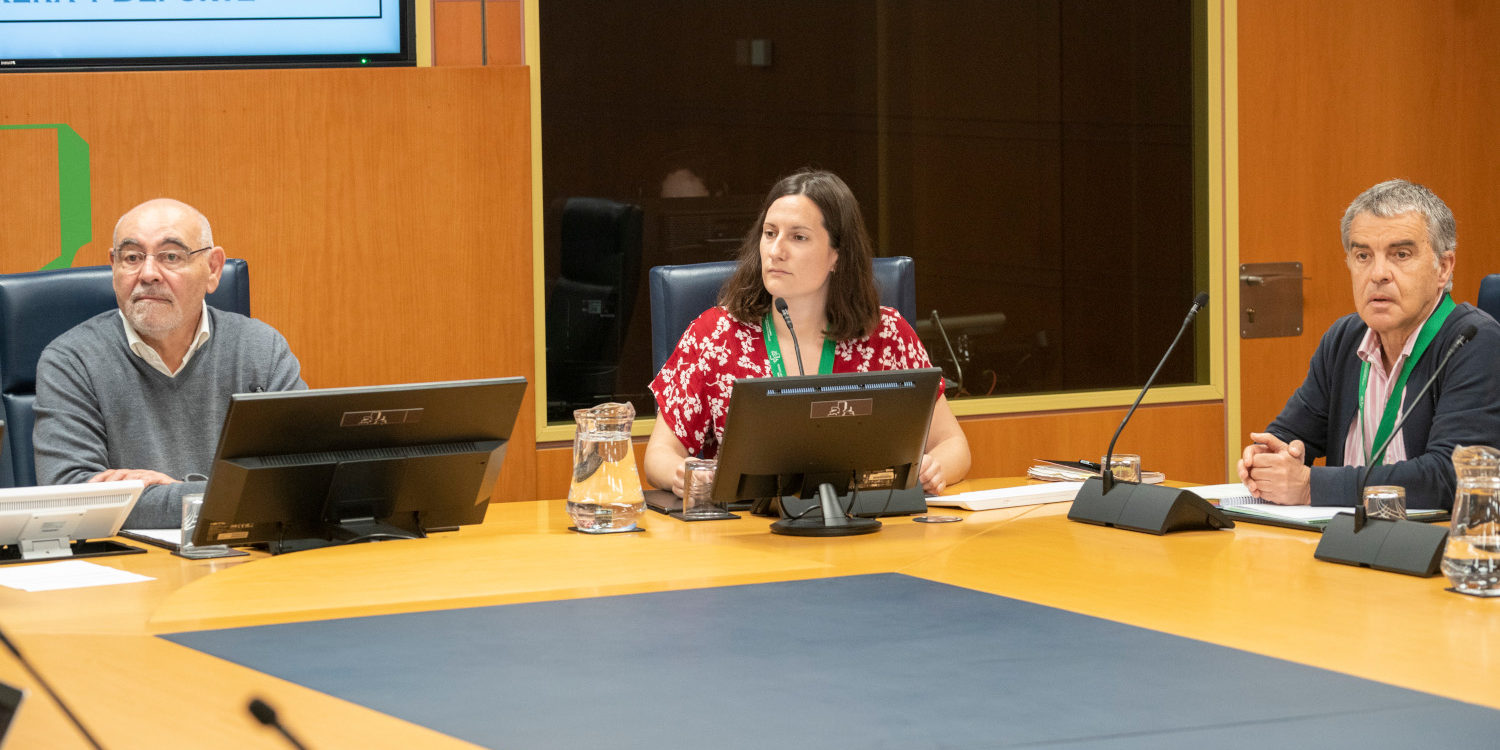 This is a briefing of the speeches by Libe Mimenza and Josu Amezaga in Parliament’s Committee on Culture and Language. (See video in basque)

For many years, 95 per cent of the population has consumed television, radio or press daily, with no differences between age groups.

In the last decade, however, with digital transformation, young people have begun to flee the traditional media, a trend that continues. They particularly consume networking.

There are significant differences between traditional media and what we call network communication. The former are usually linked to the territory, they are nationals in that sense. The State can make effective communication policies at national level. However, it is very difficult to influence the Network from the Policy, being practically impossible to implement the Communication Policy on the Network.

This will have profound consequences on the social models we know. The European Commission itself has realised this and launched a strong policy a year and a half ago to support national information systems.

In the last decade, the weakening of traditional media has been accompanied by a second phenomenon also associated with digital transformation: the consumption of media based in the Basque Country (regardless of editorial line, ownership and language) remains stagnant as the consumption of media at the state level increases. This phenomenon is particularly noticeable in the press, where it has historically been the strongest Basque communication space: 82% of the press we used two decades ago were daily newspapers in the Basque Country, currently 64%. And change happens especially in the digital terrain. Almost 70% of young people no longer consume media produced in the Basque Country. We can therefore say that the Basque communicative space is merged in the state space.

We believe that this data can be the object of public awareness, because, as for democracy, the media are essential for the construction of the community and, therefore, this places us in the face of the need to design a Communication Policy.